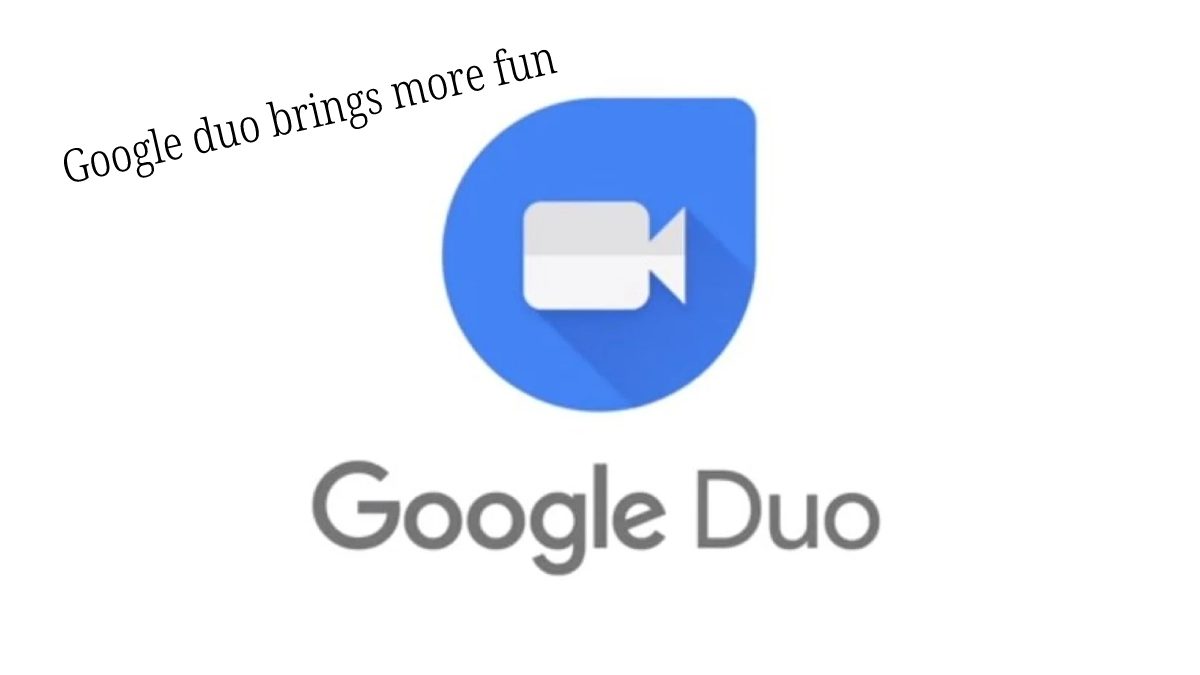 Google Duo – The success of video calling applications continues to grow. These programs are even now part of the communication habits of all generations, just like text messages or classic phone calls. Families, for example, increasingly use these video services when they can’t get together. Google Duo is positioned in this expanding market as the application for the whole family. That is why it has renewed its offer by including new features such as Family Mode, Duo on the Web, or Pizzazz.

For those who don’t know: Google Duo is a mobile video instant messaging application developed by Google. The application works on Android and iOS operating systems. It appeared in 2016 and had a spectacular debut before gradually losing ground to competitors like WhatsApp, Zoom, or Facebook. Like Gmail, Google Maps, or Chrome, Google Duo is one of the applications that mobile manufacturers.

To improve the functionality of Google Duo in the wake of the explosion in demand due to the Covid-19 epidemic. He then proposed better protection of calls, using artificial intelligence to reduce interference during calls. The possibility of taking a joint photo with the person you are calling. A simplification of the customization functions of the video interface and such as the inclusion of 12 participants during video calls. Google Duo now goes to the next level through improvements at the level of its entertainment offer. It also now offers more family-oriented features:

The current health crisis has ultimately glorified the use of video call applications at the family level. Popularized by North American series such as the comedy Modern Family, these are now in full swing. Google Duo aims to become the reference platform for families, which is why it seeks to make conversations between members of the same Family even more special. The service offers new options. Such as doodling in video calls, using fun effects, and even masks that turn you into astronauts. Activating these effects is easy, too, as all you have to do is start a video call, tap the menu icon, and then tap Family to get started.

Pizzazz For New Effects In The Videos

In addition to providing tools to entertain yourself in family mode better, the Google Duo update also introduces other effects and skins that will make your friends laugh or have fun. You can, for example, wear sunglasses or transform them into a flower.

All these novelties have just been launched for Mother’s Day this year. However, Google Duo is not going to stop there as it announces for the coming weeks. A new group call feature, a new tab in Chrome, but also a new design that will allow more people to see it at the same time.

Google Duo operates in a highly competitive market where each developer competes in ingenuity to attract new users. Video call applications are so successful in the media that interventions are replacing interviews on television news through digital platforms. Lastly, Google promises that users will be able to invite anyone with a Google account.

Exploring the Mysteries of The Secret Geography Office